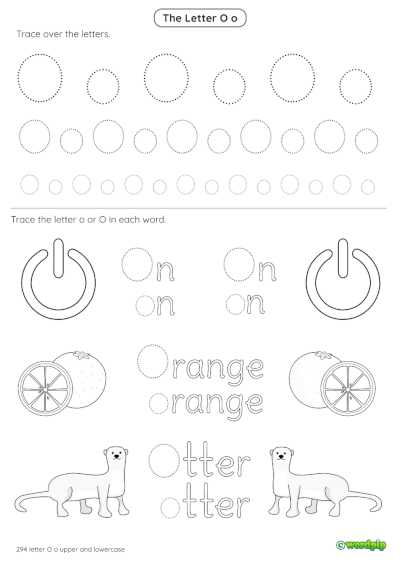 The letter o upper and lower case letters feature on this A4-sized worksheet.
The goal of this worksheet is to help children become more familiar with capital letters.
Trace each letter o.
This will aid in the development of early reading and writing skills.

To save on color ink, this is a black and white worksheet.
This is a free printable version.
It is intended to aid early writing and familiarisation with the letter o.

Printable practise for writing and tracing
the lowercase letter o. 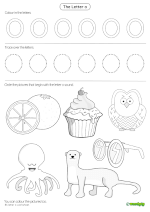 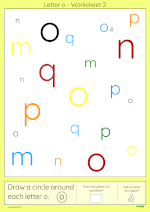 Next in the series of lowercase letter worksheets
a free printable pdf worksheet for the letter p.
Can you spot the hidden snail? 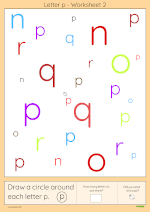 A matching game
using the letters
m,d,g,o,c and k

Why mdgock?.
This useful combination of letters,
is taught in early phonics.
Like the letters s,a,t,p,i,n,
as they produce many cvc words
(cvc is consonant vowel consonant)
such as dog, god, cod
as well as combining with
satpin letters. 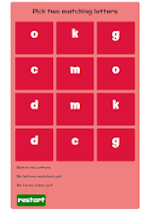